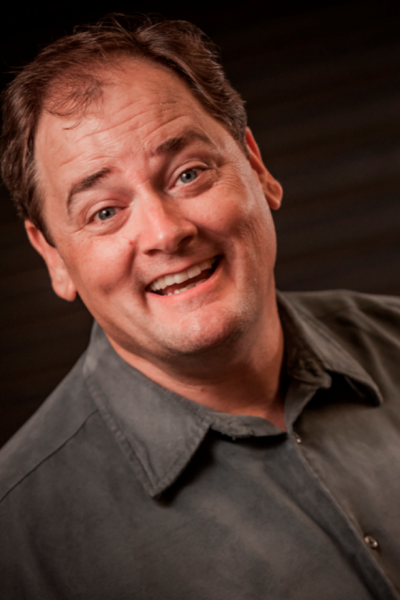 Mike G. Williams has toured with the most memorable names in the Christian music industry, written comedy for some of the biggest names on comedy television, won a Dove award, played daily on SiriusXM, recorded eighteen audio/video projects, and written a dozen books while flying over 4 million miles on Delta and American airlines.

Hurry up, only a few tickets left!